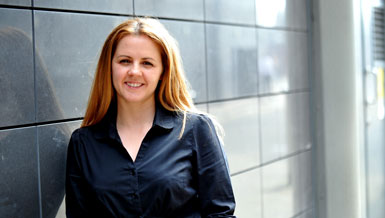 I am Head of Public Engagement and Outreach at the School of Physics and Astronomy in Cardiff University. This involves chairing the Outreach committee and direct responsibility for line managing three staff members.

With respect to enhancing public understanding from a more educational standpoint, I have written popular articles in Schools' journals, visited many schools, worked with Nuffield students, led and spoken at teacher training conferences as well as developing educational tools (funded by STFC) for classrooms which have also been incorporated into undergraduate lectures and laboratories. 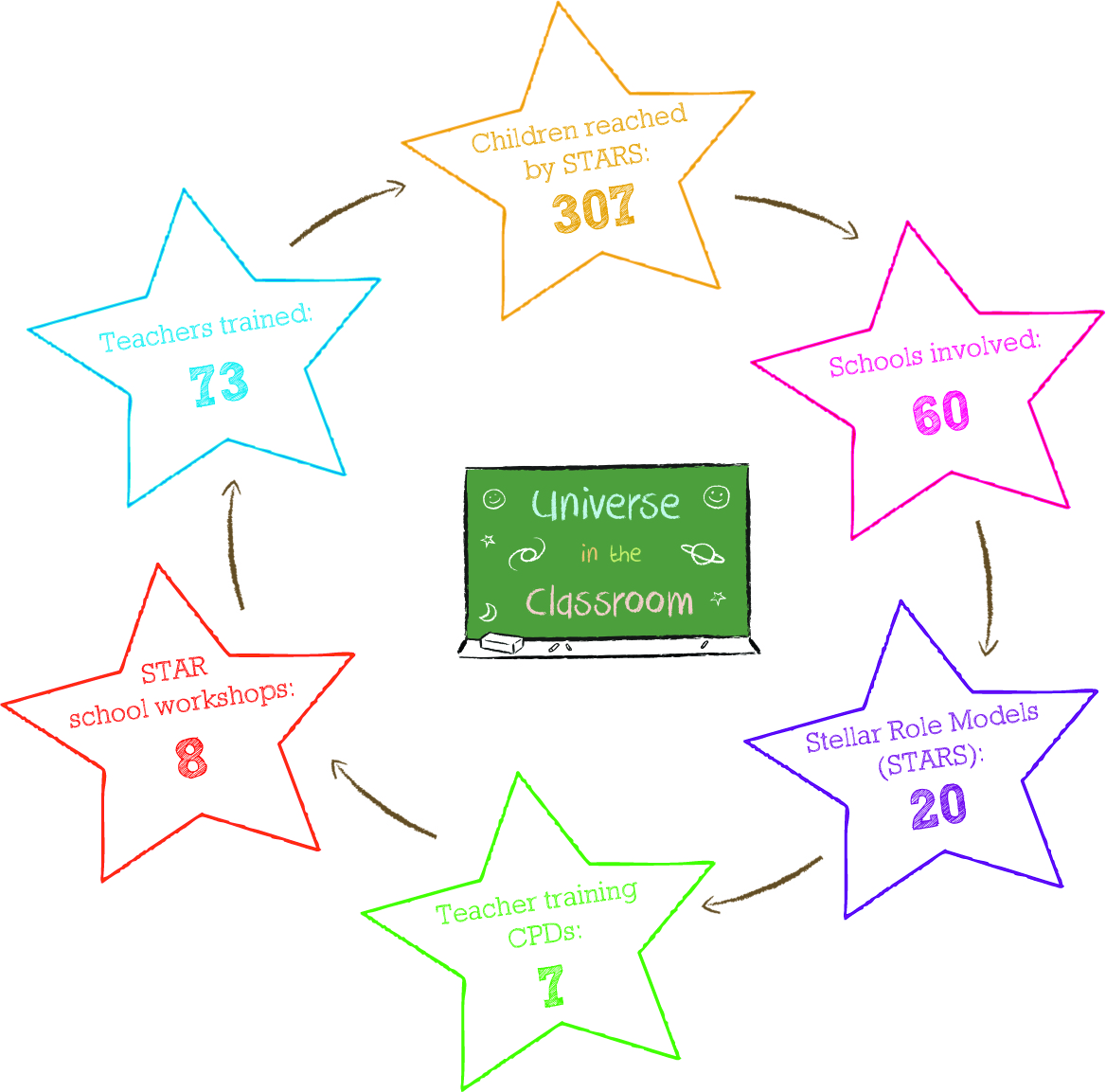 The first project is funded by the EU (5 Million euros) to bring astronomy research into the secondary classroom and in developing new training methods for teachers. This project, Inspiring Science Education aims to highlight and promote best practices in STEM education in schools across Europe (31 partners in 15 countries). It uses innovative eLearning tools and resources including interactive simulations and data analysis tools (some created by us); Cardiff University is the UK PI of this project. Dr Chris North is the co-ordinator for this project.

Our second project is funded by the Welsh Assembly National Science Academy (NSA) and is called Universe in a classroom. As part of this project we aim to provide innovative astronomy resources to primary schools and train more than 100 teachers to bring science to more than 6,000 children in modern, engaging ways. We aim to encourage all children, particularly those from under-served areas, to take an interest in STEM and foster their sense of global citizenship from an early age. We are aiming to change teacher and pupil gender biases by using a role model scheme (called STellAr Role modelS, STARS) by specifically using a much more diverse pool to draw inspirational science communicators from – undergraduates and postgraduates. The STARS programme will therefore allow us to tackle diversity and gender issues in STEM in Wales on a larger scale than previously possible at the age where impressions and perceptions become fixed. Many programmes aiming to tackle gender issues are usually focused on secondary level, but recent research has shown that STEM biases form at a much earlier age. Ultimately, we want to specifically address the recommendations by Estyn and PISA for improving the science curricula in Wales and in raising gender awareness at such an early stage. Miss Sarah Roberts is the co-ordinator for this project.

I have been involved in press releases (the European Space Agency, Nature communications etc.), TV interviews on my research (Wales ITV and BBC News) and National radio interviews ranging from discussing my research on Material World (BBC Radio 4), on the News (BBC Radio Wales), and internationally (BBC World Service). I was selected to appear in the BBC Radio Wales programme "Ones to Watch" in 2006. I have also been involved in promoting good scientific practice to the public through working with the non-profit organisation Sense About Science.

I was selected from UK astronomers to be a participant in the STFC funded Explorers of the Universe, which exhibited in the Royal Albert Hall, National Museum Wales, featured in BBC online (front page ) and Sky at Night/Astronomy Now magazines. I have been lucky enough to represent Cardiff University and my research when invited to a Royal Garden Party at Buckingham Palace and at a separate event to present my research to HRH Prince Philip, Duke of Edinburgh, at Buckingham Palace.

I regularly give talks at astronomical societies across the UK, national public events and exhibitions. A full list of public talks is given below.

Our outreach projects are made possible through our partnership with LCOGT, Cardiff University, EU Universe Awareness (UNAWE) and we have received funding from STFC, RCUK, EU FP7 framework and the Welsh Government's National Science Academy.